What is making news at Ndejje University

Established in 1992, Ndejje University (NDU) is the oldest private university and the fastest growing in Uganda. In 1995 the University gained its status under the ownership of the Anglican Diocese of Luweero. Later in 2002, the ownership base was expanded to include all six Church of Uganda Dioceses in Buganda Region in what became known as “Ndejje University Foundation Consortium.” The Consortium is registered as a Company Limited by Guarantee, not having share capital. It is responsible for appointing the Chancellor, the Vice Chancellor, and Chairperson of the Council including members of the University Council. 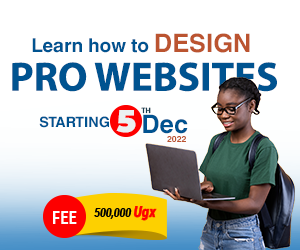