As previously anticipated, Kiira Motors Cooperation (KMC) has finally unveiled to the media and the public the solar-powered Kayoola Bus at Namboole Stadium. The 35 seater bus marks the beginning of Ugandan made mass transportation powered by clean energy and has taken KMC four years to plan, design and manufacture. The solar-powered bus can go for  80 Km on a single charge. The Bus was unveiled by Hon Prof. Tickodri-Tagboa the State Minister for Higher Education and was also a principal investigator and deputy director for Center for Research in Transportation Technology, at Makerere University. He urged Ugandans to be proud of this bus as it packs the technology that represents the future of mass transportation in Africa.

The bus relies on two power banks (lithium-ion batteries) which power an electric motor that is coupled to a 2-speed pneumatic shift transmission. The power banks operate in automatic alternation to enable real time mobile battery recharging while the other is in use. During the test drive with he media, KMC executives unveiled that Kayoola was built at an estimate of UGX 500m. With a seating capacity of 35 passengers, the bus has a power capacity of 150KW (204HP) Peak and solar power of 1320W.

Origin of the Kayoola Bus

Explaining the origin of the Kayoola Bus name Hon Tickodri said; “When the transport system collapsed, there used to be a train that would leave from Nalukolongo and end up somewhere in Mukono. And, all that you needed to do is to have your feet ready and when its stops you just jump in. So this is going to be Mass transportation. Why don’t we call it Kayoola.” And, then the Kayoola name was born.

The CEO KMC, Paul Isaac Musaazi while speaking to the press, said that they had to go through several bureaucratic purchasing process to reach where they have today. These processes have not enabled them to be effective and ultimately efficient. “Today we don’t have a university offering any program in Automotive Engineering, Automotive Manufacturing or even Manufacturing Systems Engineering per say, and these are credible disciplines that form a core ingredient of the human resource that will support manufacturing in this country. ” 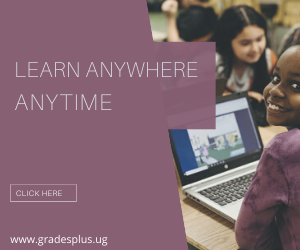 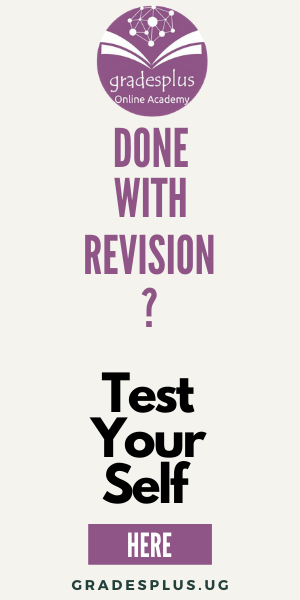